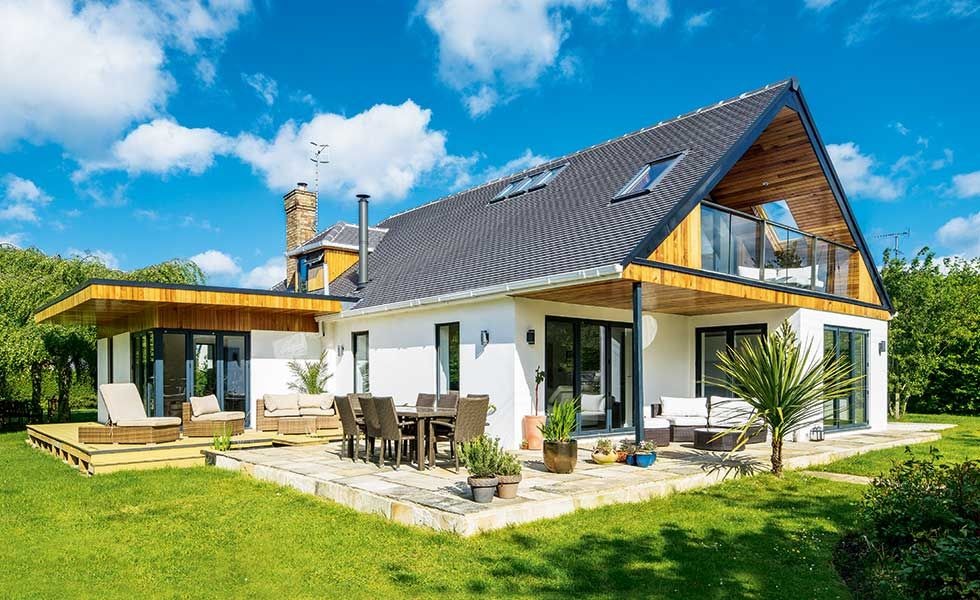 There were many reasons for the closure of the properties, including contraventions, such as fake approval papers, bastardisation of the operative development plans, falsehood in the design drawings to shortchange the state on the assessment and scheduled fees and construction of buildings after submission of application prior to getting planning permit.

Developers were also accused of obtaining fake approvals in connivance with third parties, collusion with unscrupulous staff members of the ministry who were illegally engaged to provide “administrative protection’’ for illegal developments, thus bypassing the ministry and failure to comply with other statutory requirements.
Lagos State Commissioner for Physical Planning & Urban Development, Dr Idris Salako, who led the enforcement team in most instances, said the government wanted to send a strong message to the public that the law is not a respecter of persons.
He said the administration would no longer tolerate willful abuse of physical planning laws and will sanction offenders.

Some affected developers, however, lamented the unfriendly and exorbitant process for documentations and permits advising the government to do internal cleansing of its processes.
Salako warned developers to ensure that they procure their papers through the approved channel before the commencement of any construction, noting that the properties at Lekki Gardens at Osborne, Ikoyi were sealed because of one or two infractions.

He further advised the developers on the need to comply with the provisions of the state building regulations and to notify the Lagos State Building Control Agency (LASBCA), for building approval, state certification and subsequent certification of completion and safety assurance in the Site Log Book.
Salako regretted that some developers pay bribes rather than doing the right thing, thereby short-changing the government, noting that the government could only provide the much- needed competitive infrastructure if stakeholders encourage the government by paying specified taxes.

“As a responsible government, we have taken every necessary step to enhance the planning permit process to conclude the process in 28 days while there is also the option of the fast-track services, which is at a premium rate of 500 per cent of the prevailing fees for planning permit in 10 days. In this wise, the Electronic Planning Permit (ePP) Online Platform has been re-energised to facilitate online applications for planning permits,” Salako said.

A representative of Prestigious Homes Limited, Mr Akintola Oladejo decried the spate of double taxation and cumbersome process of acquiring the approvals and permits.
He pointed out that getting the documents run into years instead of weeks, adding that this affects developers who are in a hurry to showcase their products to the market. A representative of Lekki Gardens also lamented what he called punitive taxation.
Source: The Nation