Access to finance, land, materials and resources, as well as access to tilting, governor’s consent and approvals, have been blamed for the slow development of housing in Nigeria. 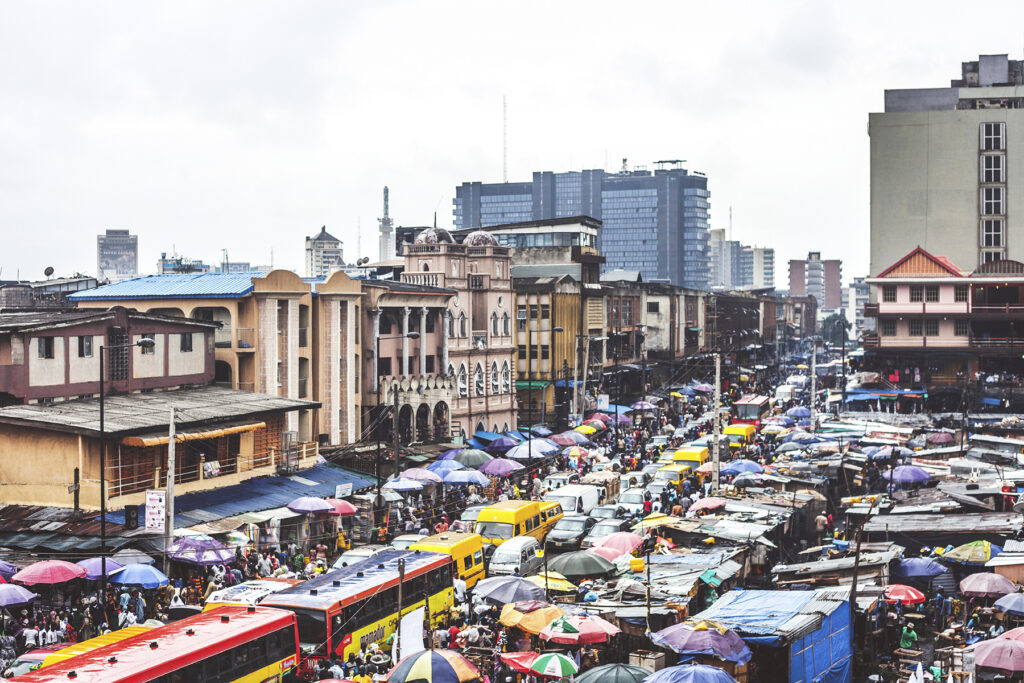 According to the Real Estate Developers of Nigeria (REDAN), the above limiting factors have made it impossible to have potent demands for housing in the country, as developers are almost choked by demands from the government and her agencies.

“There is no potent demand for housing in Nigeria but rather a latent demand because of high cost of mortgage rate and tenure,”said Debo Adejana, chairman, REDAN, Southwest Zone.
“The nation is not in short supply of vast land, but unfortunately, they are not bankable as they have no economic value as a result of the cumbersome nature of obtaining titles and other relevant documents from government,”he noted.

The World Bank estimates that Nigeria is in shortage of 17 million homes and needs to build 700,000 housing units every year to fill the gap.

As a body, Adejana said REDAN wants to work with government to make smooth these rough edges so that we can have an enabling environment to operate and fill the much needed gap in housing development.’’

He said the economy could be rejigged through the sector by making it a construction site like others globally, especially during the pandemic.

According to him, the country is never in short supply of policies but rather the prudent implementation of them.

Adejana lamented that they borrow funds at 20 per cent and only make about 30 per cent in the bottom line, saying any delay, especially in obtaining papers from the government for construction or for off-takers, affects developers.

The REDAN Southwest chief maintained that except the government intervened by making approvals easily available, there would be no end to the procuring of papers through unconventional methods. He advised the government to eliminate the time wasted in getting land documents.

According to him, the government would generate more revenue while developers would be in business and the public adequately housed if efficiency is created in the sector.

He called for a reorientation on the education policy where artisans would be trained. He noted that developers had to resort to sourcing and engaging artisans from neighbouring countries.