It was glitz and glamour at 14th Honours Nite, a biennial award event of the Lagos State Branch of the Nigerian Institution of Estate Surveyors and Valuers (NIESV) held to recognize the contributions of real estate firms and other relevant industries to the economy.

Themed, “Rewarding Excellence in Real Estate Sector,” the Honours Nite 2021 was held at the Civic Centre, Victoria Island on 20th May, 2021. 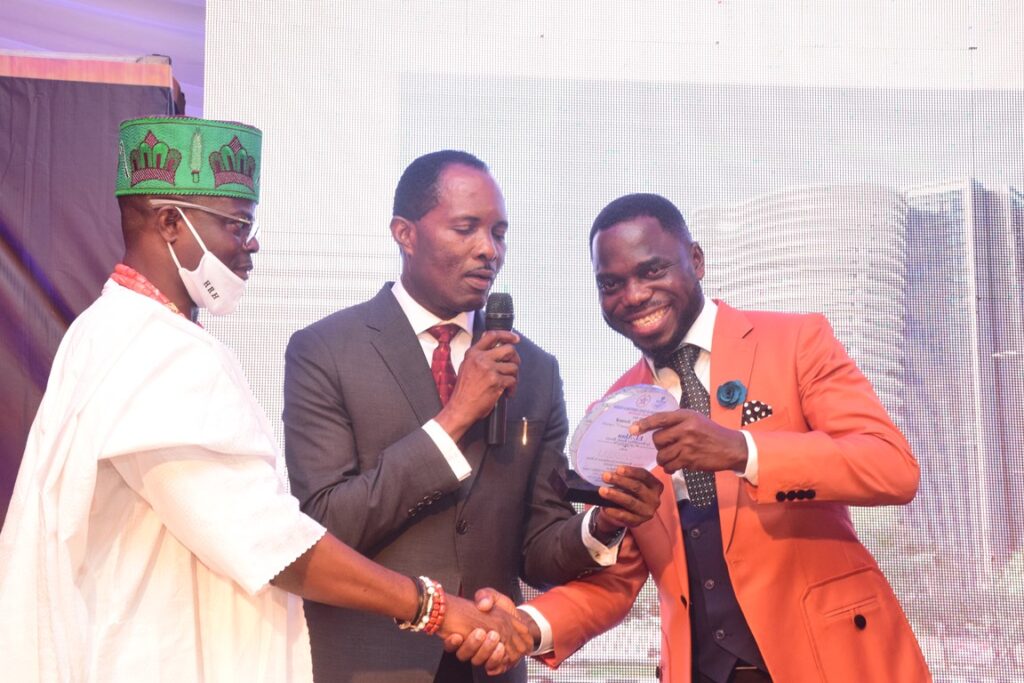 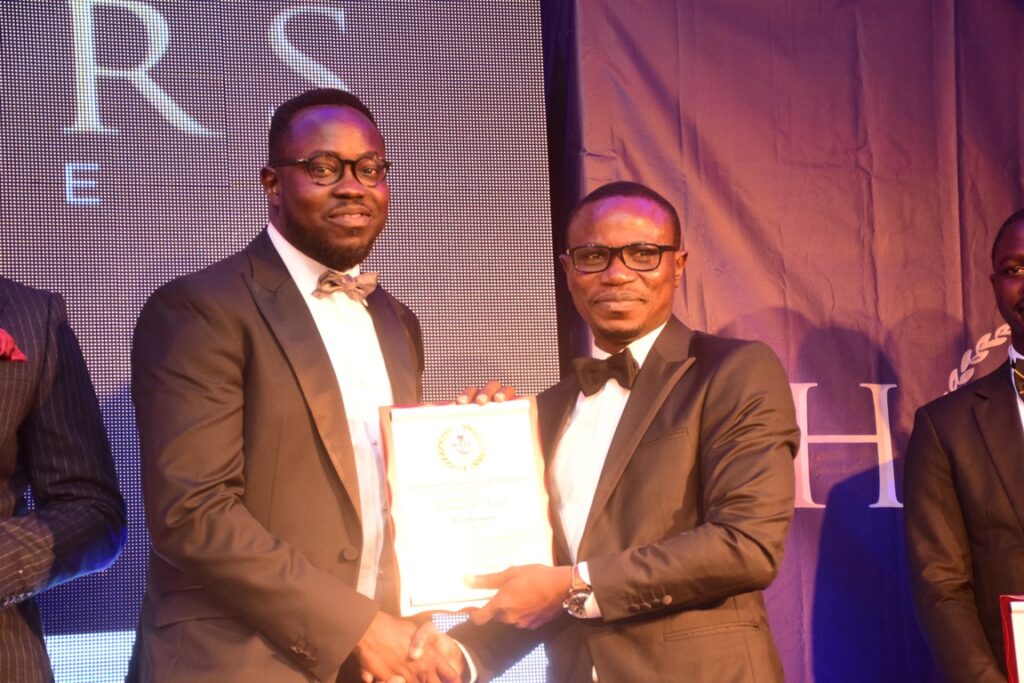 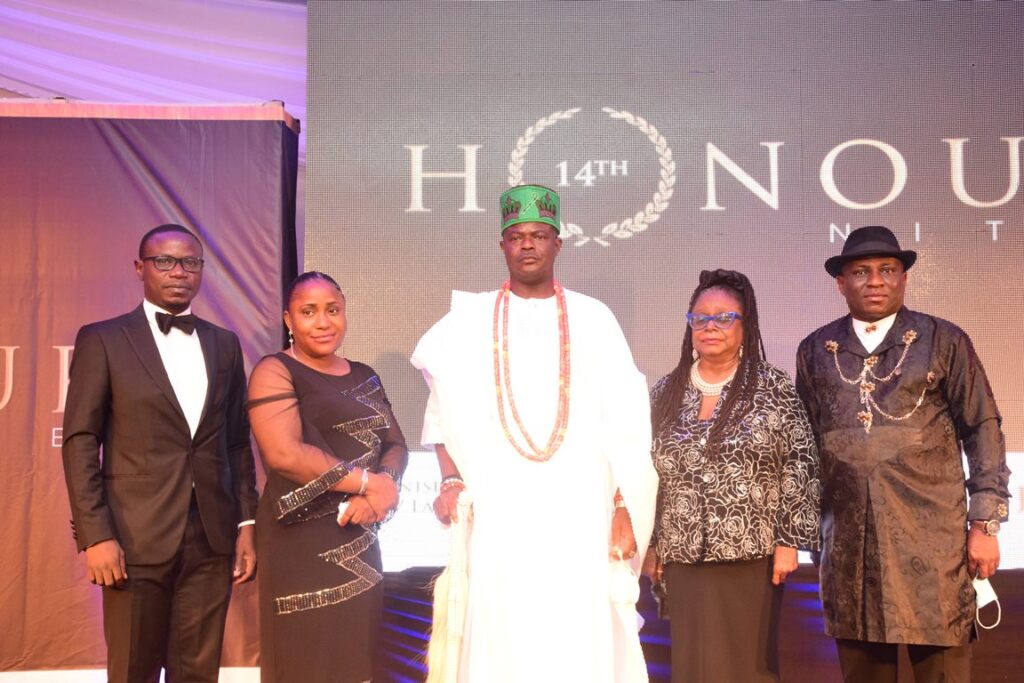 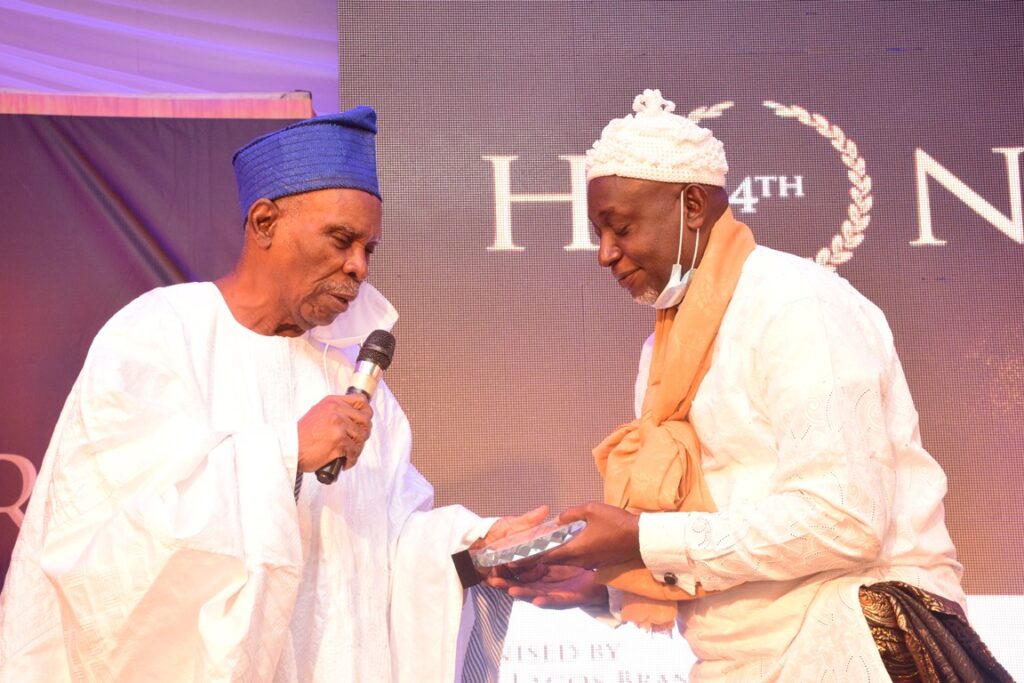 For the public sector, the Lagos State Valuation Office beat the Lands Bureau and the Ministry of Physical Planning to emerge as the Outstanding Government Agency, while the Branch’s 23rd Chairman, ESV Stephen Jagun FNIVS clinched the Meritorious Award. The 24th Chairman of the Branch, ESV Offiong Samuel Ukpong FNIVS got the Chairman’s Special Recognition for his service to NIESV Lagos Branch.

Commenting on the awards, the Chairman of NIESV Lagos Branch, ESV Adedotun Bamigbola FNIVS, FRICS said over 2,000 members of the Branch voted in the first instance to nominate three firms or persons for each award category after which a second round of voting was done to have the winner. He described the process as transparent and the exact opinion of members of the Branch.

John Holt Plc is the major sponsor of the 2021 edition of the Honours Nite. The Chairman thanked the company and other partners for the 14th Honours Nite for their support.