The Executive Committee And Members of NIESV Lagos, Visited The Head Office Of John Holt Plc 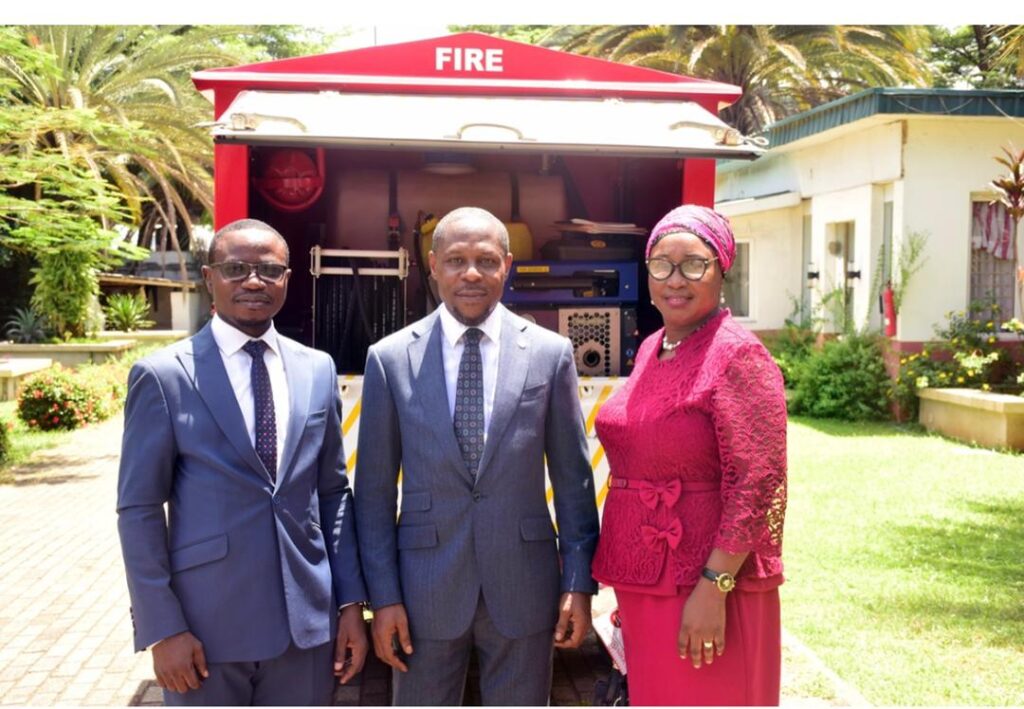 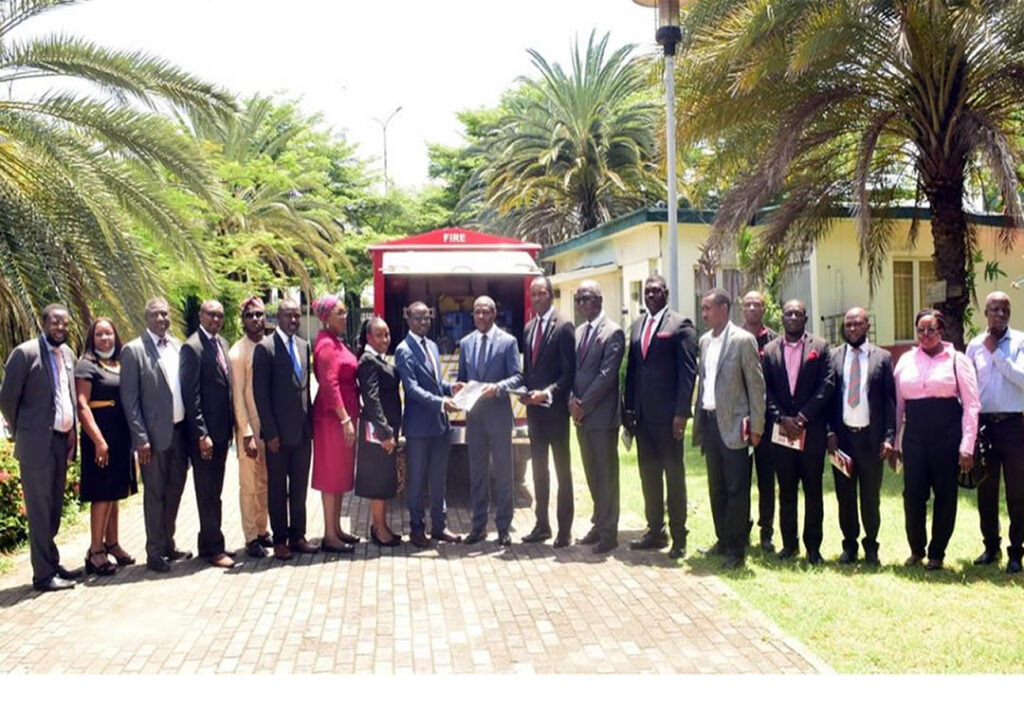 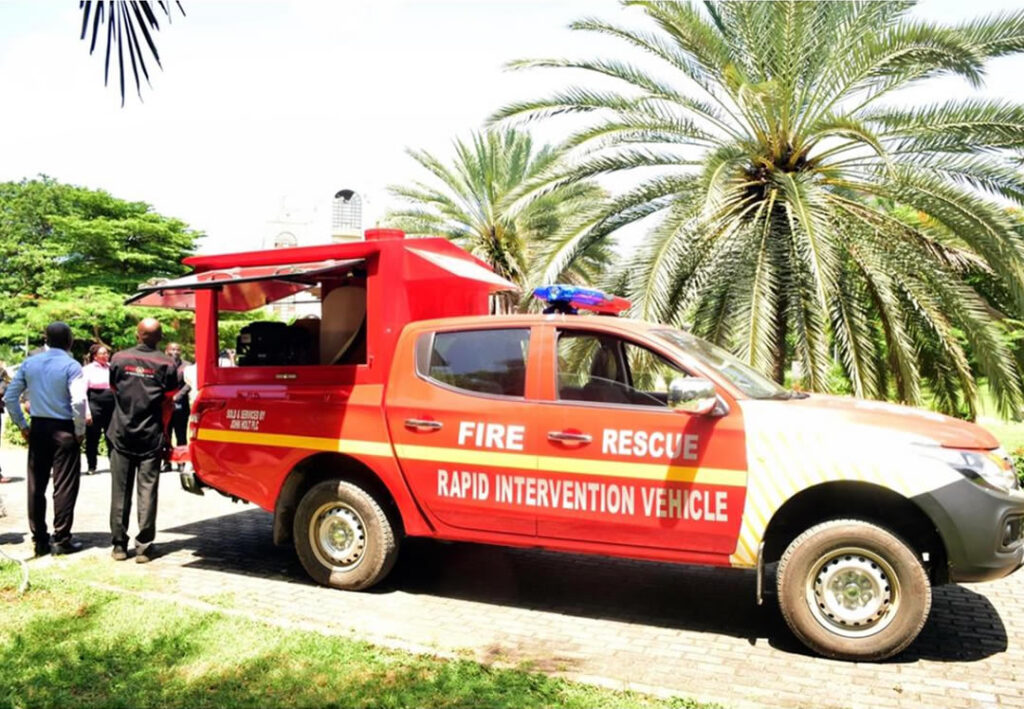 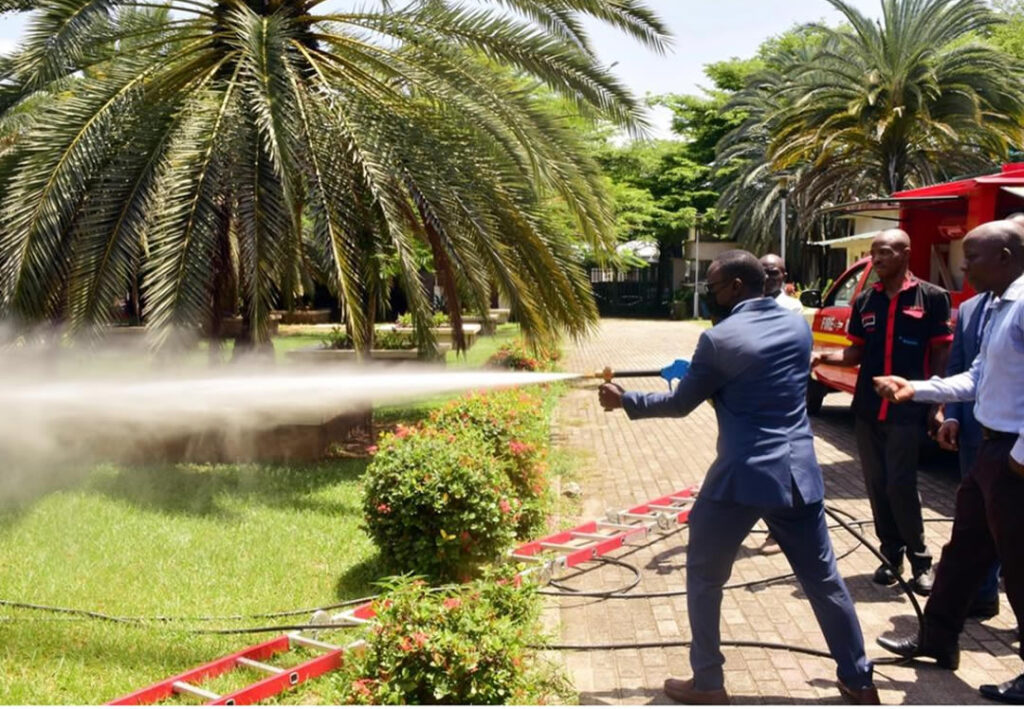 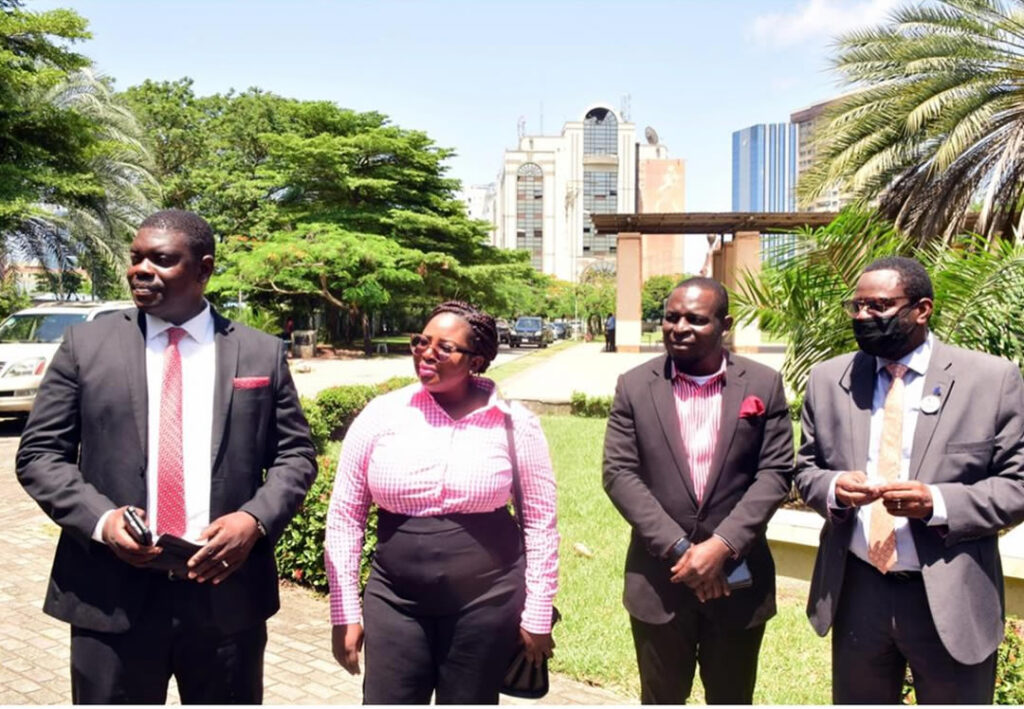 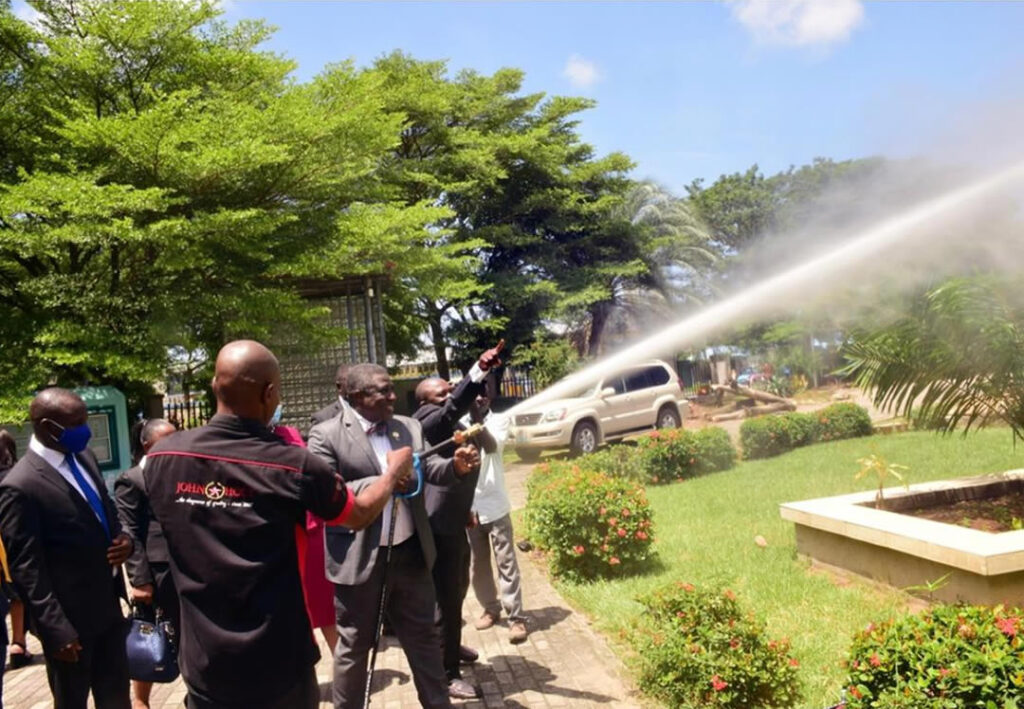 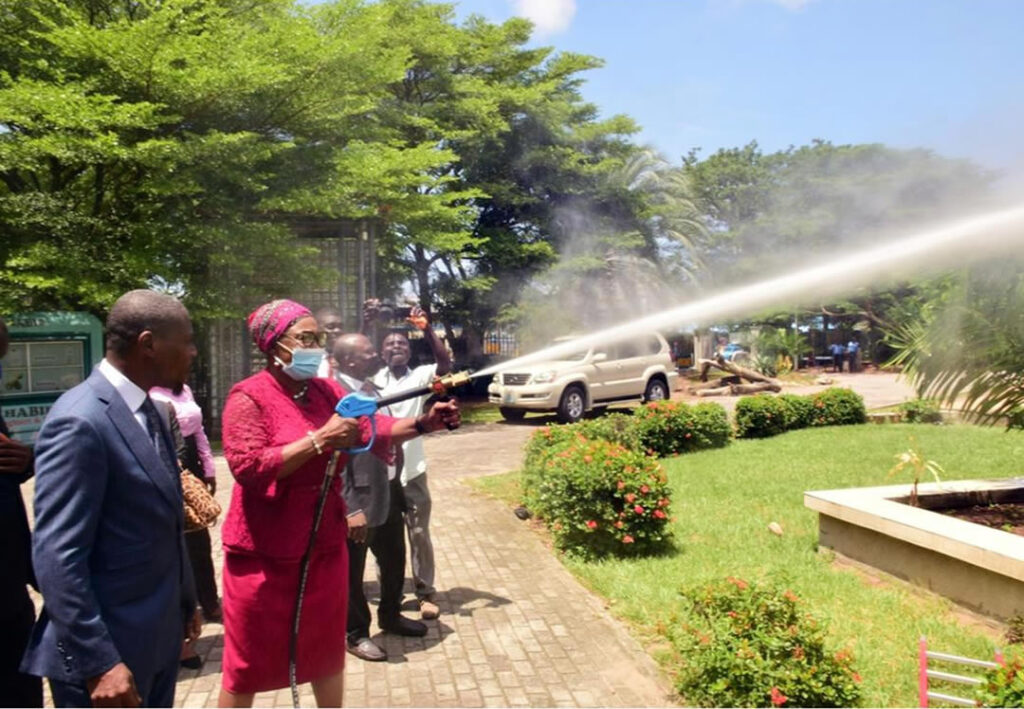 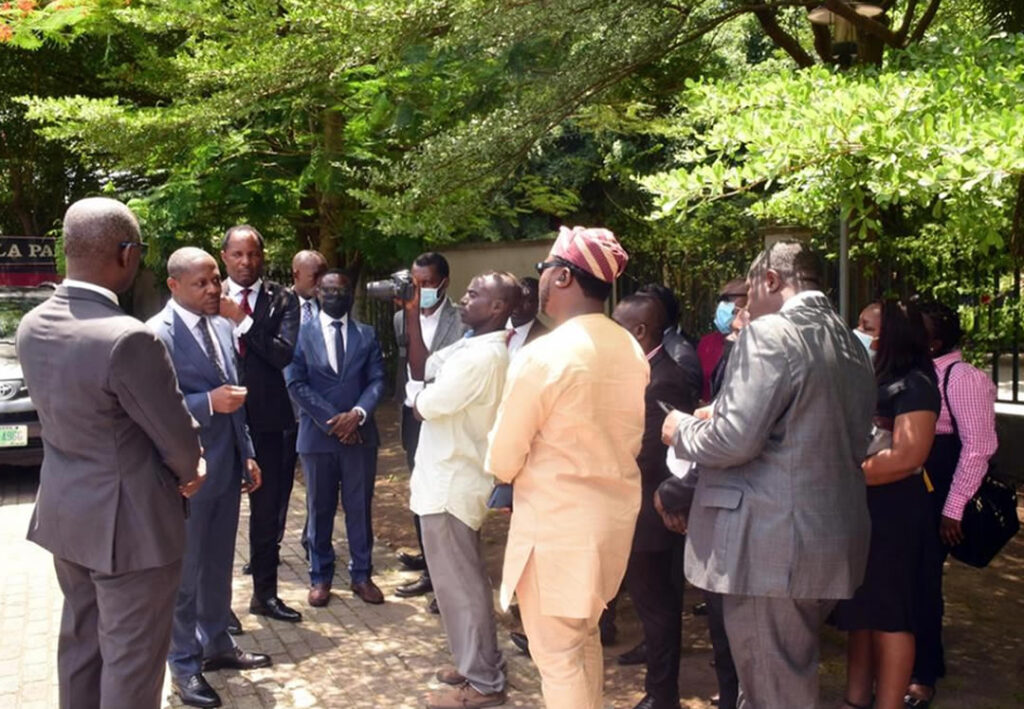 Also present at the testing exercise was Dr. Chris Ezeh, Group MD, John Holt PLC with his team, who highlighted the benefits of the system to be as follows
* Considerable throw range for fire- fighthing at a safe distance (10m)
* 7 operational Radius (60m Hose)
* Execellent hose handling
* The water filling the 60m hose only weighs around 7kg.
* Can be used for fumigation and irrigation excercises.
* Can be used as a security patrol vehicle
And a lot more benefits.

The testing exercise was a success as the machine was put to test at the Muri Okunola Park, Victoria Island by the Chairman and members of ‘The Very Branch’.

See pictures of your viewing pleasure.