The meeting commenced by 2pm with a Cocktail where Members interacted amongst themselves while having drinks and small chops.
The meeting was called to order at 2:30pm by the Chairman and the opening prayer was made by ESV. O. J. Idudu, the 20th President and a former Chairman of “The Very Branch” who was graciously present at the maiden General Meeting.

The meeting was also very educative as it featured a Special Guest, Mr Korede Lawal, Commissioner of Stamp Duties, FIRS, Lagos State, who presented a paper on “Stamp Duties Compliance and its Effects on Real Estate Business.” 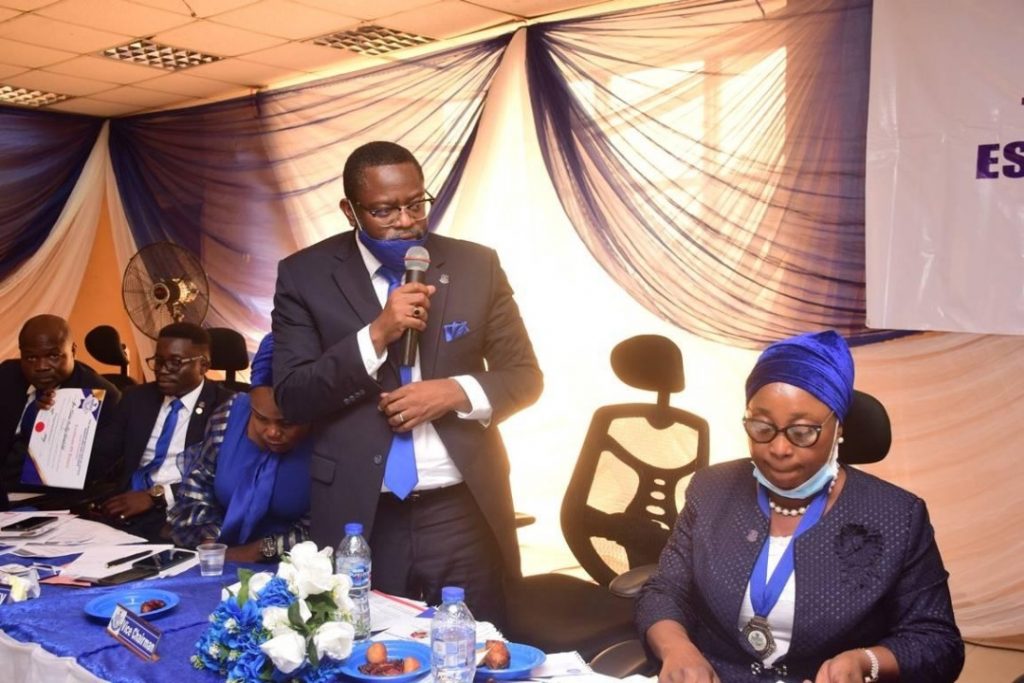 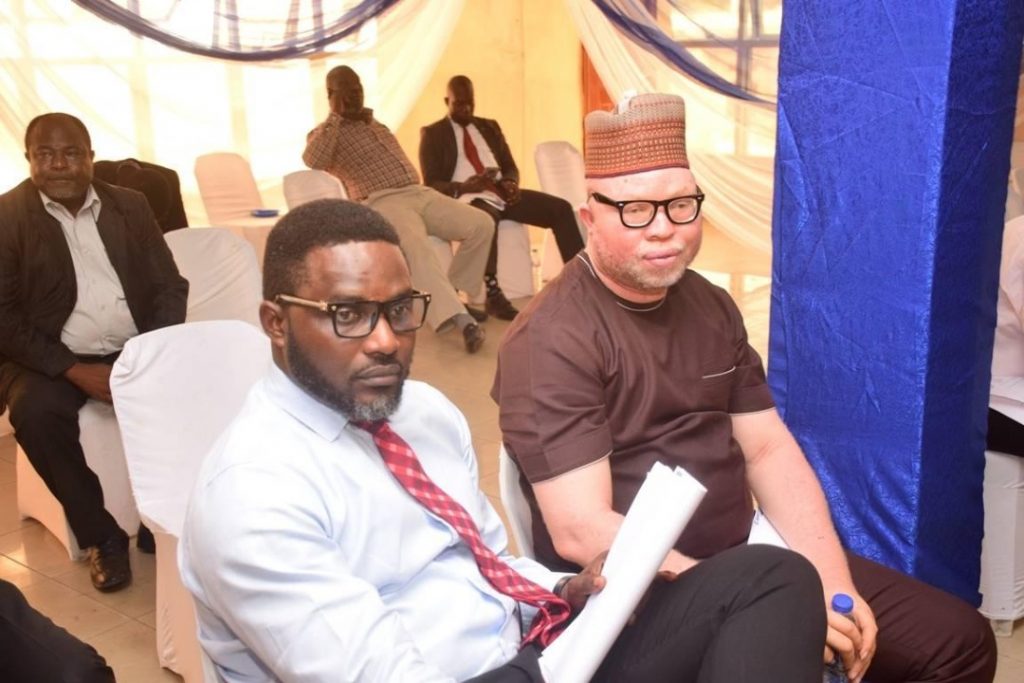 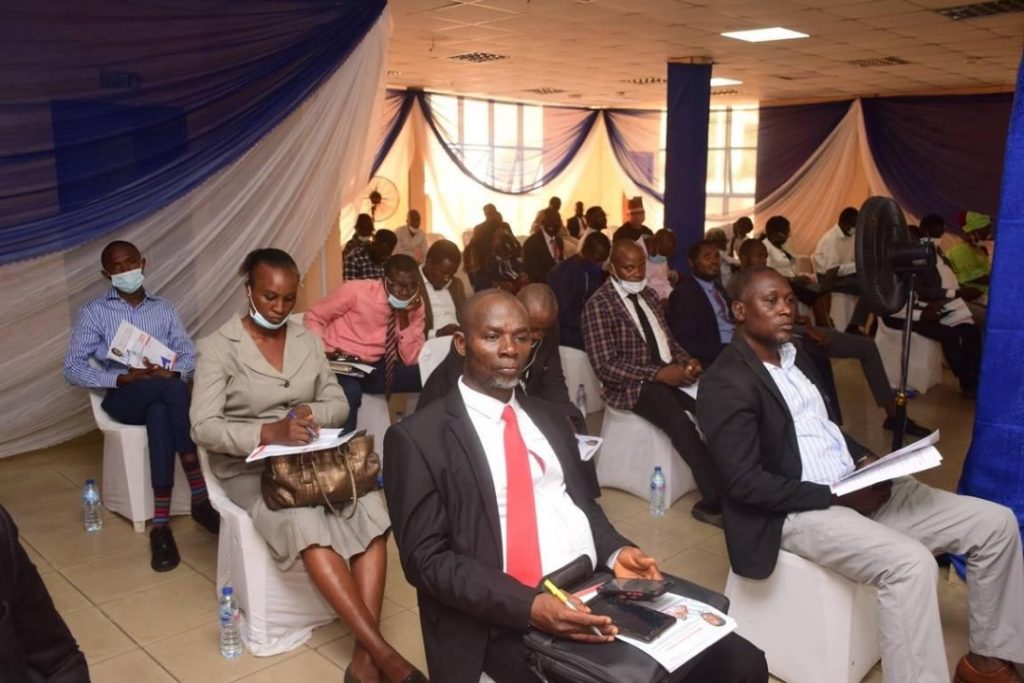 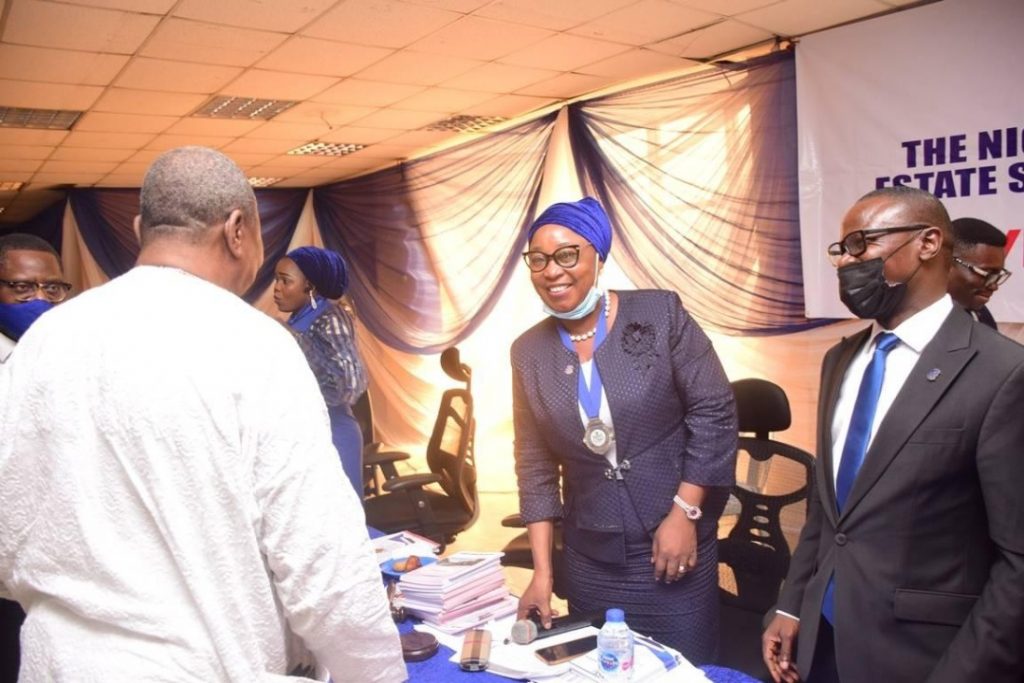 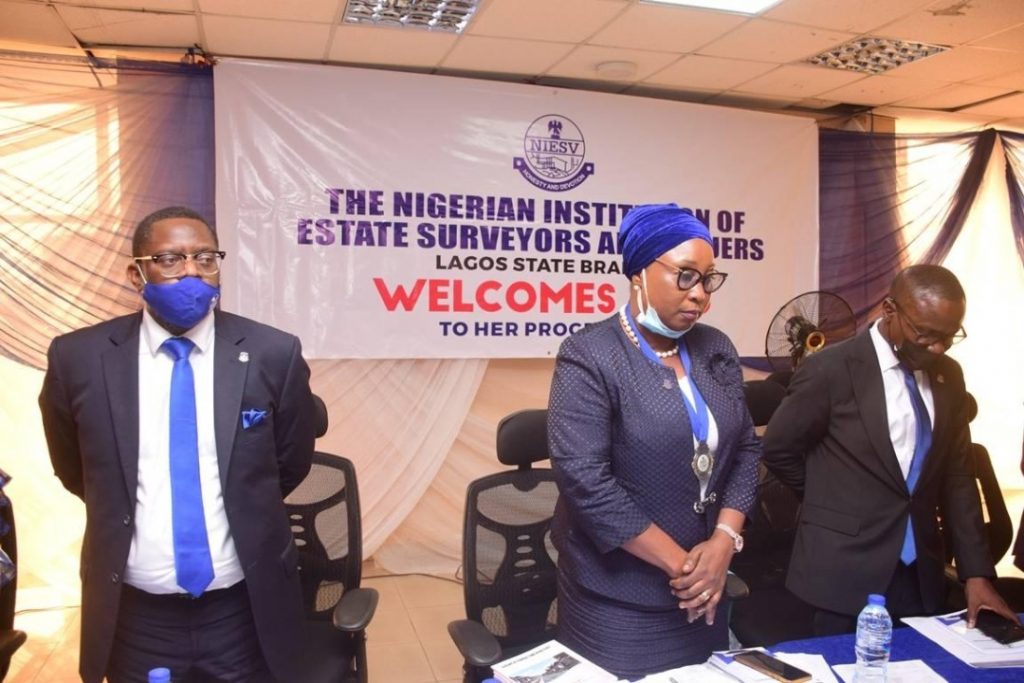 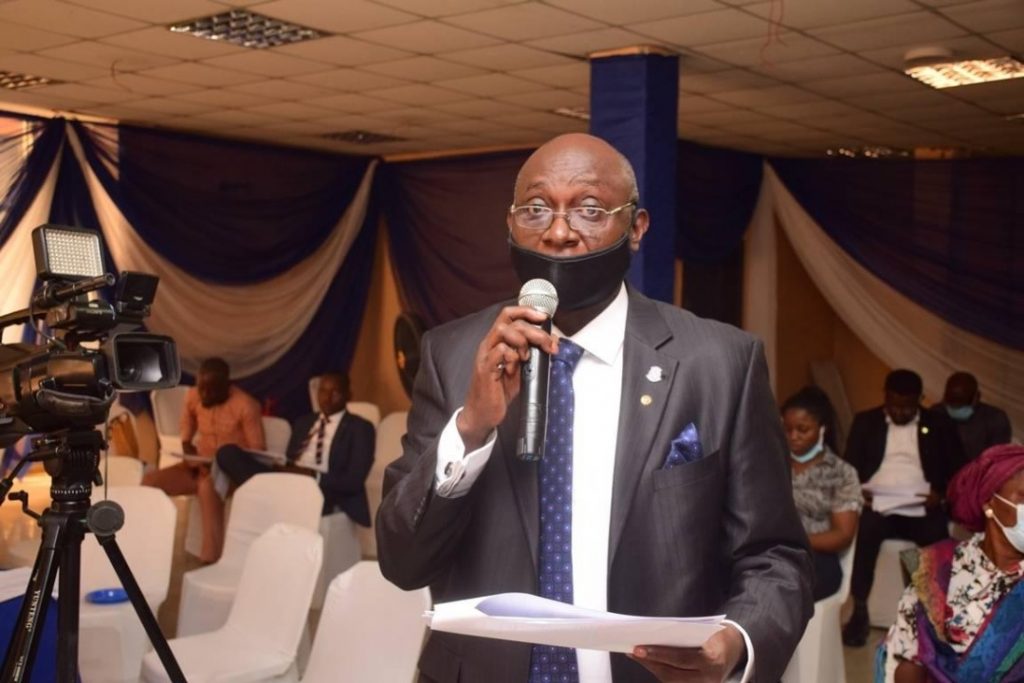 Other important features at the meeting included members adoption of the Branch Programmes of Activities Calendar for 2021/2022 noble year, covering June,2021 – May, 2022; and formation of Branch Subcommittees which were unanimously adopted by the members present both physical and on Zoom.

Earlier, the new Chairman, the Branch’s first female and 27th Chairman, made her first speech in a general meeting in which she reaffirmed her 10-Point Agenda.
The meeting ended on a cheerful note by the cutting of a Birthday Cake by June and July celebrants.
It was indeed a huge success and some of the pictures are attached herewith.
ESV. Ayodele Olamoju ANIVS
Hon. Publicity Secretary