A new report by NIESV Lagos Branch has recommended that the Lagos State government housing intervention should be prioritised to relocate residents from neighbourhoods in proximity to hazardous public utilities.

The experts made the suggestion in a report on the ‘Effect of the Gas Pipeline Explosion of 2020 on Housing in the Abule–Ado Community,’ developed by the Lagos State Chapter, Nigerian Institution of Estate Surveyors and Valuers (NIESV), which was submitted to the Lagos State Government.

According to them, asides from the resultant loss of life, housing is directly impacted by the effects of explosions, as many homes were destroyed, leaving many victims homeless and hopeless.

With the Nigerian housing sector in serious distress as a result of growing deficits, the practitioners advised that the government’s housing programmes must be combined with strict regulations and encroachment management techniques that could potentially stall the trend of developments close to the pipeline corridors. 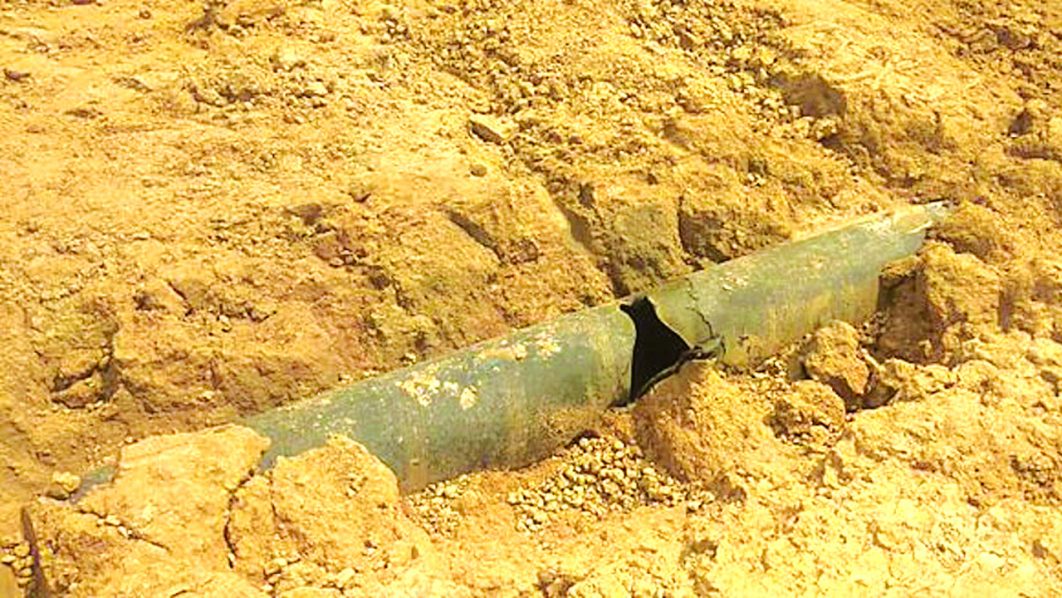 The immediate past branch Chairman, Adedotun Bamigbola, explained that the report highlighted the need for defined programmes to manage illegal encroachment along pipeline corridors, stressing that encroachment management must include constant surveillance and monitoring, to nip ongoing developments in the bud, as well as heavy penalties that will deter existing and potential violators.

In total, 428 buildings and structures were identified in the affected area. About 26 hectares were assessed and as of the time of inspection, 280 buildings were still standing but believed to be threatened, while 148 structures were destroyed at varying degrees according to the report.

The study was developed by a research team that included, Dr. Tenigbade Odu, Kevin Ofili, Olusanjo Fawole, Adeyemi, Williams Adeyemi, Abiola Oke, while professor Modupe Omirin of the University of Lagos and an associate professor from Covenant University, Emeka Iroham served as advisers.

Locations of pipelines within residential areas, the report said should be visibly marked and conspicuous signs must be maintained at those points, while people residing or working in a particular community must know where the pipelines pass through their community.

“There must be official and well-known avenues for reporting damaged pipelines or passing information to the authorities. It is necessary that there should be clear lines of communication between residents of such communities and the body that is responsible for the management of the pipeline.

“The redevelopment of damaged properties barely seven months after the explosion is an indication of the necessity for government intervention in the resettlement of victims and housing delivery as a whole. There are environmental laws such as the ‘Guidelines and Procedure for the Construction, Operation and Maintenance of Oil and Gas pipelines and their ancillary facilities’ and the (National Environmental Mining and Processing of Coal, Ores and Industrial Minerals) Regulations, S. I. No. 31 of 2009’ which regulate the excavation of pits around the country”, it stated.

However, the study emphasised that promulgation of laws alone is insufficient. Rather such laws must be well-communicated, properly implemented and enforcers must be held accountable in the event of infractions.

Also, four respondents indicated that they had been offered resettlement or compensation by the government but had not actually received it.

Receiving the report on behalf of the Commissioner for the Environment in Lagos State, Mr. Tunji Bello, the Permanent Secretary, Drainage and Water Resources, Nurudeen Sodeind, advised that the branch should ensure a copy of the report is also presented to the Lagos State Safety Commission and other relevant agencies to champion the recommendations.